Small and inexpensive, this SPD easily snaps into the inverter’s RS485 terminal block via the 6-pin connector. It’s also ideal for existing installations, as it can be connected without having to redo the RS485 wiring. 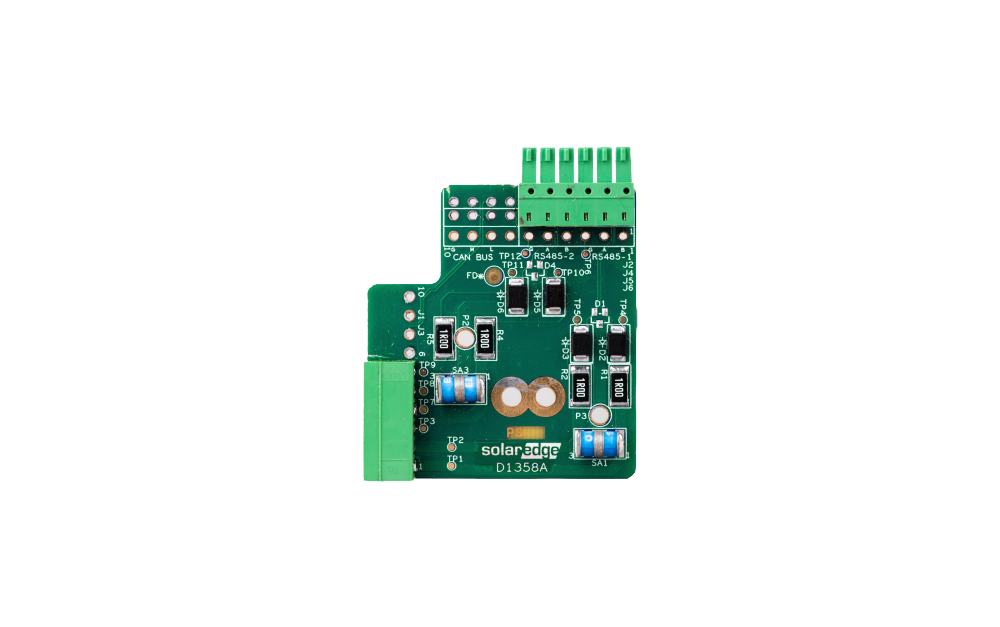