Firmware for the SetApp-enabled inverter as well as supported devices and batteries was released in February 2022. Here are the details:

These firmware versions were released to SetApp packages in February 2022 for all SolarEdge SetApp- enabled devices. To verify the version is updated on the device after the upgrade process, use SetApp to connect to the device, and verify the firmware versions match the tables above (or show higher versions).
Improvements included in this version will apply only after the version is updated on the device. This requires connecting to the device's Wi-Fi and upgrading the firmware. 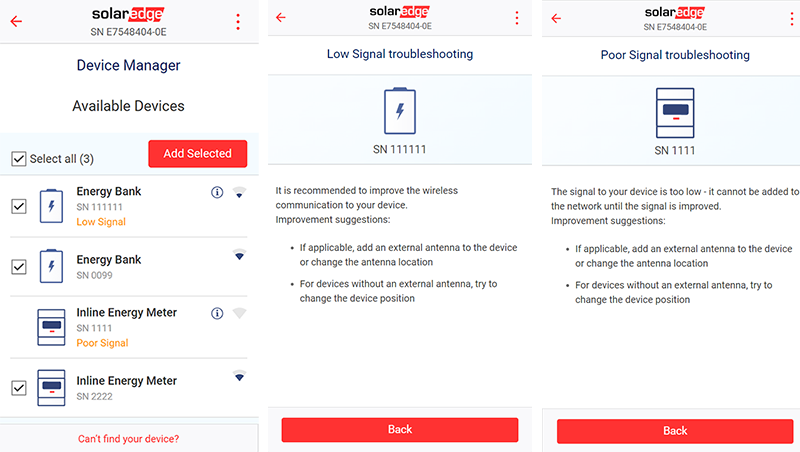